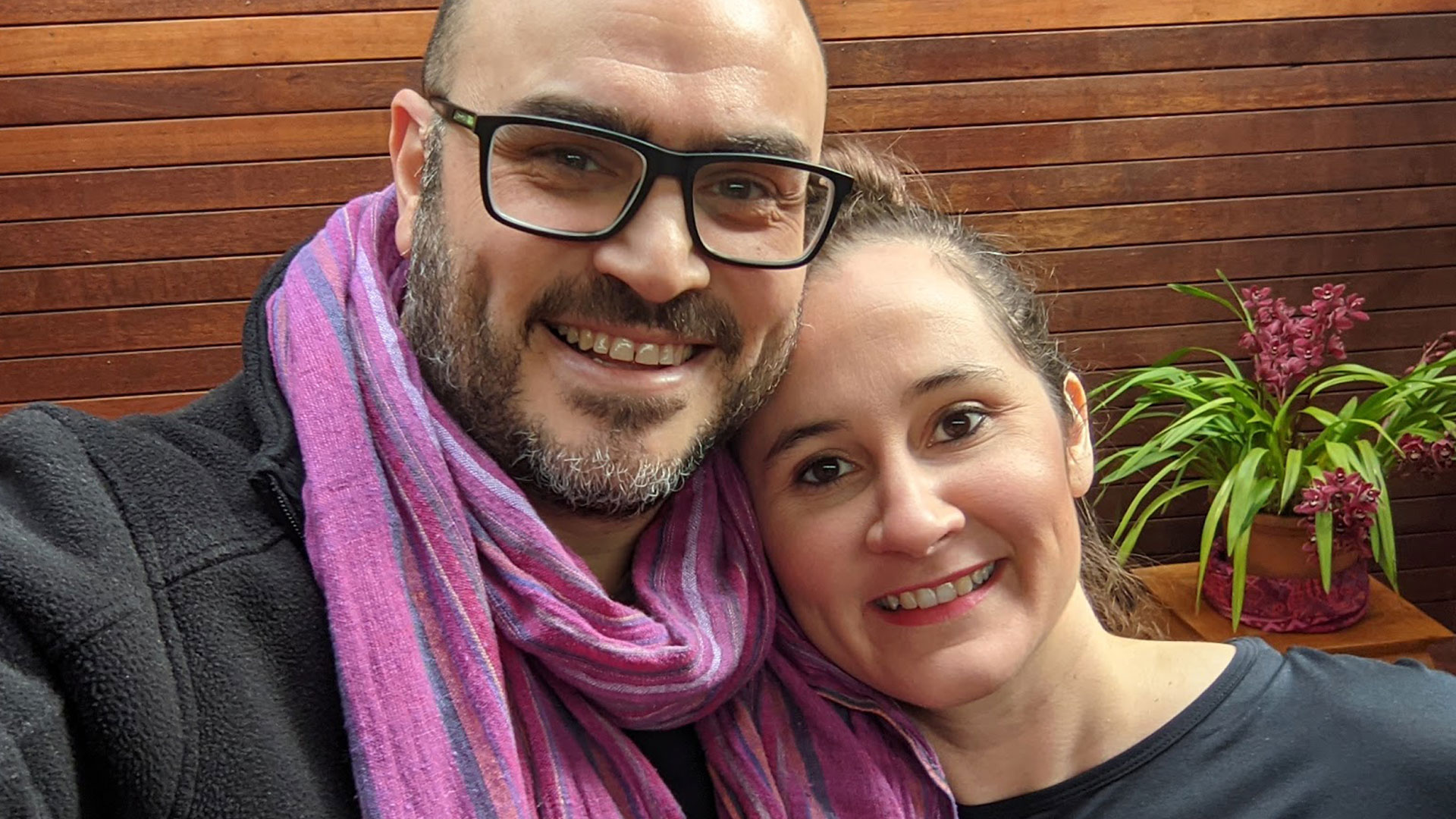 We were living in London and decided to try to conceive in late 2015. But over the course of the next year we experienced 2 successive miscarriages.

The first miscarriage occured in London in March 2016. We rushed to the local Maternity hospital where I was examined and the miscarriage was confirmed.

Yet while the maternity doctor was very understanding, we were offered little advice or explanation of what happened. Confused and overwhelmed, we went home with deep sadness and no answers. This was a massive blow mentally, emotionally and physically.

We had already decided to make some lifestyle changes and a few months later moved to Bali. However, in October later that year, I experienced a second miscarriage.

I, was curled up on the bed, writhing in pain, bleeding. Desperate for help Richard approached his long time friend, Julienne, a mother of two young boys and Doctor of Chinese Medicine, with a special interest in women’s health.

Julienne lived in Australia, so he phoned her and asked for help and advice. She explained over the phone which acupressure points to press and where to apply moxibustion in order to relieve the pain and help allow my body to complete the process of miscarriage and start recovery.

Richard had previous training in Oriental Therapies so knew easily how to apply the instructed treatments. Immediately, I started to experience some pain relief. I couldn’t believe the amount of relief that came from the warmth of Richard just holding the burning moxa stick (compressed, dried Mugwort) at a precise point on my big toe!

This was just the beginning of our fertility journey. Julienne began gently guiding us along the way with a series of phone consultations and Chinese Herbal Medicine Prescriptions, instructions and advice.

Over the next year and a half, both Richard and I began having regular treatments in Chinese Medicine, including acupuncture and herbal medicine. We practiced yoga, tai chi and meditation regularly and made changes to our diet.

I began to see a shift in my mindset and felt healthier and more relaxed. After making these lifestyle changes I finally felt able to just ‘let go’.

In June 2018 I fell pregnant and gave birth to a beautiful baby girl the following March. Today, I am expecting my second baby.

Lindi is a mother of two, and an educator specialising in dance and movement. She taught dance in Cape Town, London and Bali before recently settling with her family in Australia. She’s trained in Classical Ballet, Contemporary Dance, Argentine Tango Salsa, Ballroom, Tai Chi and Yoga.

After experiencing her own challenging fertility and postpartum journey, Lindi has become passionate about helping women on their journey into motherhood and beyond. She wants to pass on the knowledge of the Women's Way, and the natural methods that can help women get pregnant and lead a healthy, happy family life. 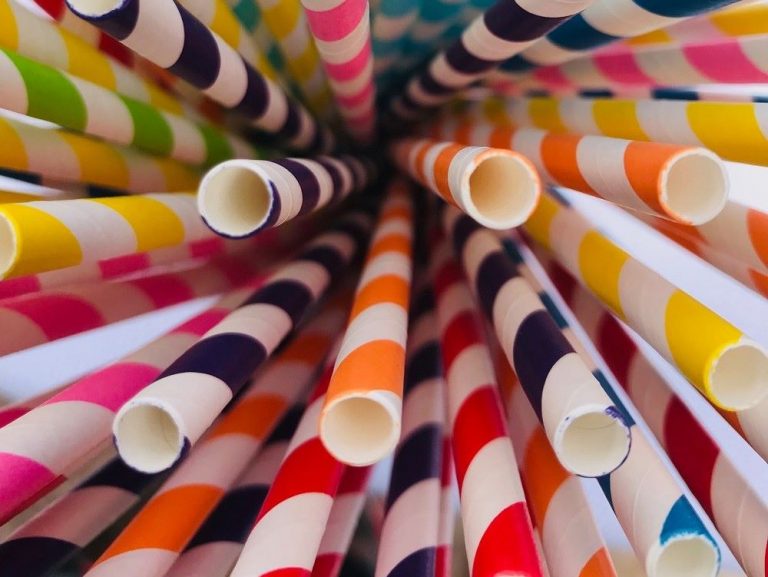 How do you feel when you’ve been let down month after month with negative pregnancy tests, or your period arrives? Do you constantly feel betrayed by your body and look for new ways to improve your fertility prospects? “It must be my digestion – I need to go fix it up so I can get… 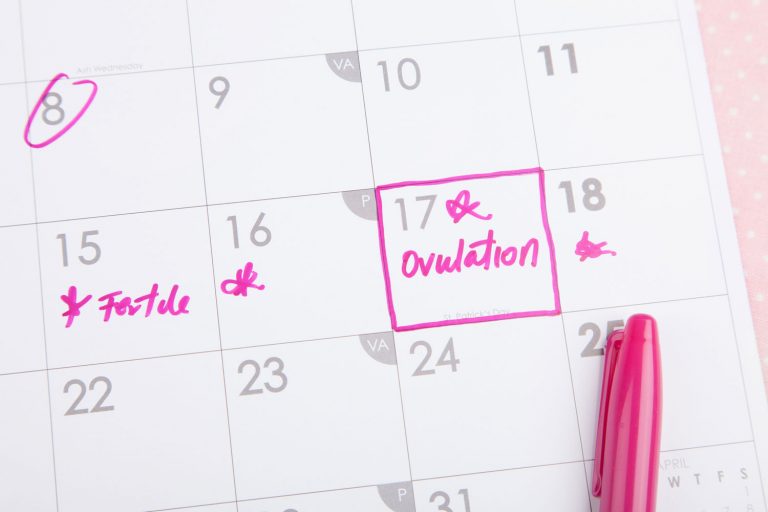 1. Stress and fertility planning Many of us plan when we want to have a baby. And we really want our pregnancy to fit into that plan. So when it’s not happening, it’s no surprise we start to feel pressure. We make a decision – this is when I want it to happen. The more it… 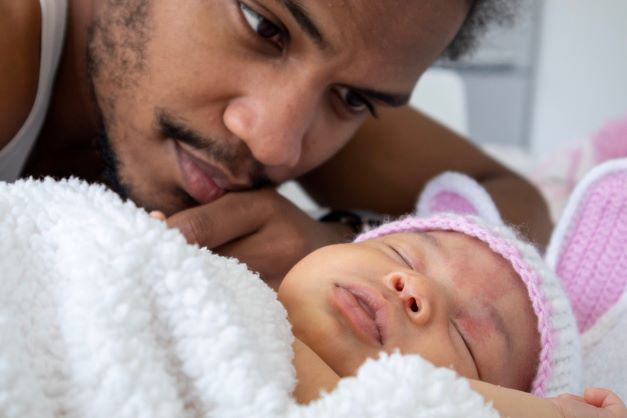 When nature is saying no The heartache of trying to conceive can be so overwhelmingly deep. Month after month, when your period comes, you are grieving the child that has not yet come. Will it ever happen? Why can’t you conceive when your friends so easily can? It takes two to conceive a baby yet… 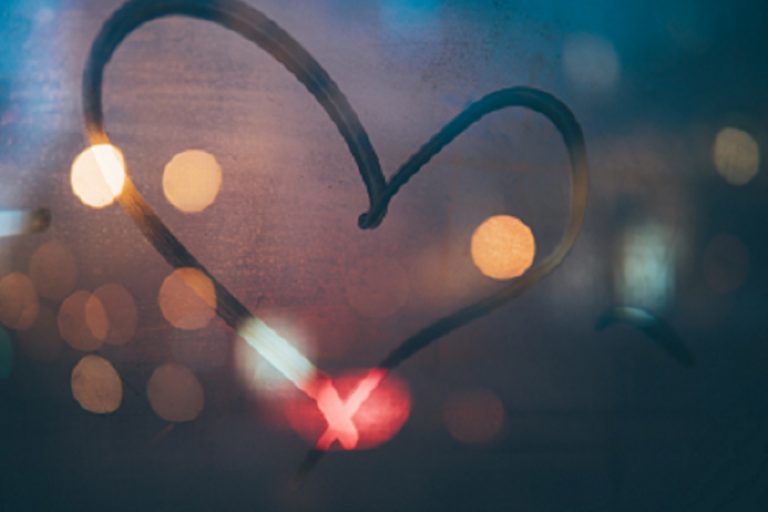 “Every day should be a love yourself kind of day! Today, we’re just reminding you about it! ⁠Just do at least one great thing for yourself today. Something you love, that will put a smile on your face.“ This! I love it!  It should be this kind of day every day! For everyone! Are you… 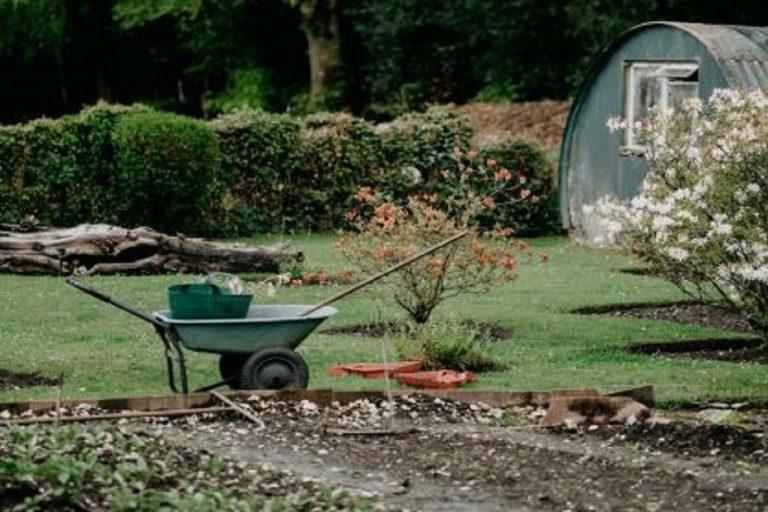 The fertile garden Imagine if we were about to start to grow our own vegetable garden. We don’t just throw seeds on the ground and hope they will grow. First of all, we dig up the ground, remove the rocks and weeds, nourish the soil with ingredients to help plants grow, ensure they have all…

Are busy thoughts, anxiety and restlessness keeping you up at night? You know that needing a good night’s sleep is important for health and wellbeing, especially when trying to conceive. But that’s not so easy when your mind is racing, full of to-do’s and what-if’s at 3 in the morning. Maybe there doesn’t seem to…